An f-stop of 2.8, also written as f/2.8, corresponds to a wide aperture. It produces a very shallow depth of field–so that pictures taken with an f-stop 2.8 have an intensely blurred background, like this:

A camera’s f-stop corresponds to the size of a lens’s aperture–that is, the size of the hole in the lens that lets in light.

So why does the f-stop actually matter?

The f-stop that you choose directly affects the exposure (overall brightness) of your photos.

Because a wide aperture (such as one at f-stop 2.8) lets in a lot of light, creating a brighter photo.

While a narrower aperture lets in very little light, creating a darker photo.

So photographers use different apertures to control the exposure of their images. If the photo is looking too dark, they can widen the aperture by dialing in a lower f-stop. That way, the photo will be brightened, and they’ll create well-exposed images.

Note that there are other variables that also affect exposure (shutter speed and ISO), so aperture/f-stop isn’t the only way to brighten or darken a photo. But it is commonly used, and certainly one that you should have in your arsenal.

It also affects the depth of field:

The depth of field refers to how much of an image is actually sharp.

So an image like this has a very shallow depth of field, because most of the shot is blurry:

Whereas an image like this has a very deep depth of field, because it’s basically sharp throughout:

By choosing different f-stops, you can produce different depth of field effects.

A wide aperture, such as f/2.8, is going to give you a shallow depth of field. Because the wider the aperture, the less that will be rendered sharp.

While a narrow aperture, such as f/16, will often give you a shot that’s sharp throughout. Like this:

Here’s a scene that benefited from a narrow aperture:

Portrait photographers and some macro photographers, on the other hand, love shallow depth of field. The blurred effect keeps the subject sharp while making the background soft–and this really makes the subject pop off the page.

This scene wouldn’t be interesting without a wide aperture:

Now let’s take a look at a few examples of shots taken at an f-stop of 2.8. Take careful note of the intense blurred background effect.

First, this photo of a tulip would be rather boring without the f/2.8 aperture. The shallow depth of field effect helps the tulip pop off the background, while also ensuring a more abstract-style image:

While less abstract, this image of a daisy still benefits from the shallow depth of field that comes with f/2.8:

And here’s a third image with an f-stop of 2.8. The petal was slightly in front of the tulip, so it was immediately blurred:

Of course, it’s not only flower photos that do well with an f/2.8 aperture. This dog portrait was taken at f/2.8:

Notice how the shallow depth of field allows you to focus in on the eyes–keeping the photo more powerful overall?

The same is true of portrait photos like this one:

The f/2.8 aperture keeps the main areas sharp, while blurring out all the rest. Note that you can also use an f/2.8 aperture to blur out foreground elements (like the grasses in the photo above) for a very cool look.

Now that you’re familiar with f/2.8 and what it can do, let me give you a quick breakdown of when it makes sense to use it–and when you should avoid it completely.

First, I recommend you use an f/2.8 aperture if you’re aiming to create an abstract-style photo, one that keeps only a small sliver of the subject sharp, like this one:

You can also use an f-stop of 2.8 to blur out distracting elements in the background. This is especially useful in street photography, where you’re often faced with environments you can’t control:

As discussed above, an f/2.8 aperture can also be useful if you want to make your subject really pop off the background. The blur effect created by dialing in f/2.8 can look stunning, and it can take your photos to the next level–if you use it carefully.

Finally, you can use an aperture of f/2.8 to let in more light when you’re dealing with a darker environment. So if you’re shooting at dusk and you want to keep the exposure nice and bright, you can just open up the aperture to f/2.8–and you’ll be good to go.

As for when you should avoid an f/2.8 aperture:

Whenever you want more than just a sliver of the scene in focus.

There are times when you want to portrait everything in a scene, such as in a landscape shot:

Or in a more intimate setting:

Or in an architecture shot:

So if you want to keep more than just a sliver of the scene sharp, f/2.8 is not the way to go.

Now that you’ve finished this article, you know all about using an f/2.8 aperture.

You know when to use it, and when to avoid it.

So get out and start experimenting…

…to create some stunning photos!

And if you liked this tutorial, be sure to sign up to my photography tips newsletter–so you can discover the secrets to capturing stunning photos, ASAP. Just enter your email below:f

Jaymes Dempsey Photography is supported by readers. When you purchase through links on this site, I may earn an affiliate commission. However, all opinions are my own, and I only promote products that I fully support. 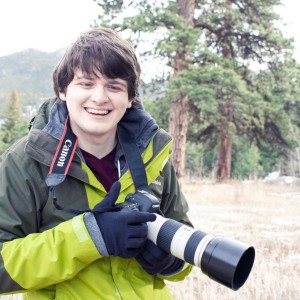 Jaymes is a nature photographer and photography writer/editor from Ann Arbor, Michigan. His articles have been featured by a number of leading photography publications, including Digital Photography School, Expert Photography, and PetaPixel. To read more about him, click here!

Receive the photography secrets I only share with my email subscribers. 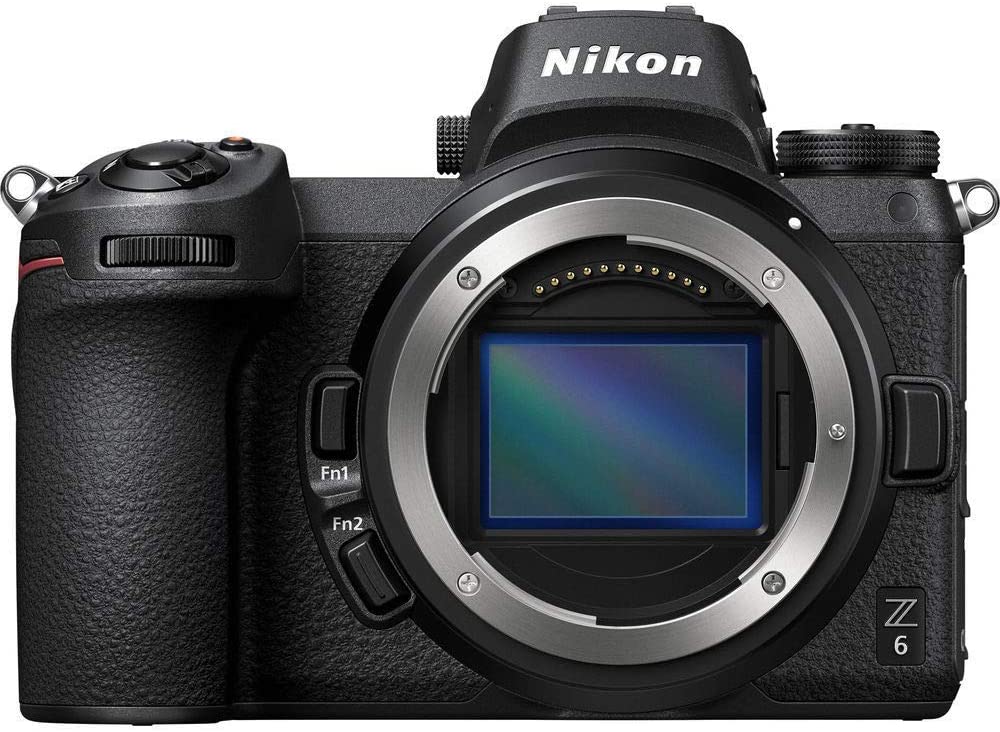 The Best Camera for Macro Photography: The Ultimate Guide (2020)

The Best Macro Lens for Fujifilm: Ultimate Guide (in 2020)

Enter your email to receive this FREE nature photography eBook–straight to your inbox!